Casey Warford: Attitude is Everything

Casey Warford: Attitude is Everything 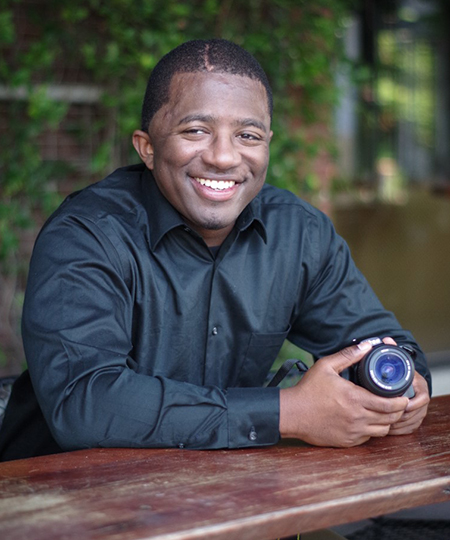 “The mind is a powerful tool in managing your health,” says Casey Warford. “I’m not suggesting you can simply wish away a health issue but your mindset plays a big role in shaping your attitude.”

Casey should know. He was diagnosed with Chronic Granulomatous Disease (CGD) at four months old. His diagnosis came about because he was not keeping food down and was running a persistent fever. Fate intervened when a visiting immunologist heard about the case and suspected CGD. She ran a nitroblue tetrazolium (NBT) test, a standard that can indicate CGD, and the results confirmed her suspicion. Doctors immediately started Casey on Bactrim, a powerful antibiotic, to protect him against bacterial infections. Although he improved, the infections were continuing and soon, his healthcare team added Actimmune to his drug regimen.

Over the years, Casey has certainly seen his share of challenges with his health. As a child, he contracted aspergillus from attending a rodeo. He has endured 42 surgeries to remove liver abscesses, lymph nodes, and amoebas. Still, he doesn’t allow his condition to leave him defeated or powerless. “Recovering from a medical setback isn’t easy, but I won’t let it impact the rest of my life either.” Asked how he deals with a chronic condition so positively, Casey shares his wisdom, “As important as they are, medicine, tests, and surgeries are not the only tools I have available. A supportive family and a prayer—these quiet acts have healing powers as well.”

Casey’s last big scare was in 2015 during his sophomore year of college. He began having headaches, his first indication that something was wrong. As it turned out, Casey had multiple brain abscesses caused by the fungus Trichosporon inkin. He was in a coma for three days and spent two months in the hospital. When asked if he took the semester off, he shrugged off the question as if it was not even an option. He continued his schoolwork in the hospital and graduated on time in 2017. However, that was also what he describes as his “aha” moment. Like most college students, he was enjoying his first taste of freedom and not managing his drug schedule closely. Skipping medication can lead to serious complications, especially for conditions that are managed day-to-day like primary immunodeficiencies. Since then, he follows his medication routine closely. After receiving his bachelor’s degree, Casey went on to obtain a Master’s Degree in Communication Arts. These days, he works at his church and serves as a peer mentor for others with chronic conditions.

Casey explains that CGD has taught him what is important in life. “When managing a chronic condition such as CGD, one dangerous pattern is choosing to focus on everything that’s going wrong in your life instead of looking at what’s going right,” concludes Casey. “With faith and family on my side, how can I go wrong?” 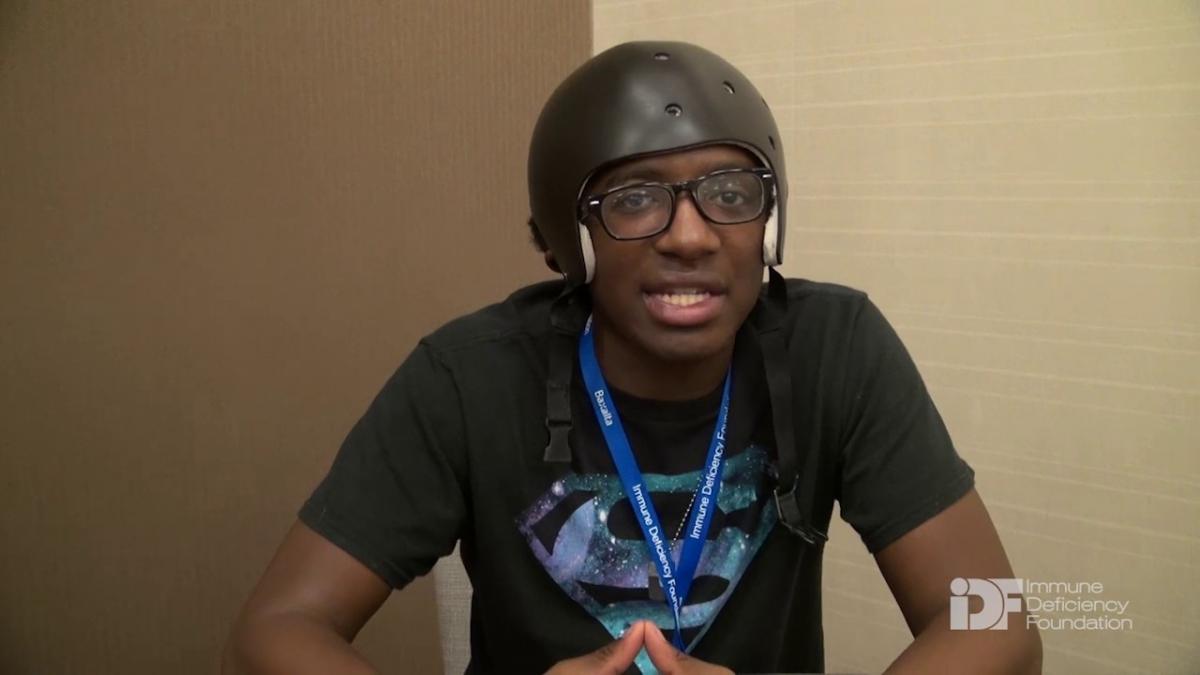 Living with CGD is a program of the Immune Deficiency Foundation. This site is made possible by an unrestricted educational grant from: